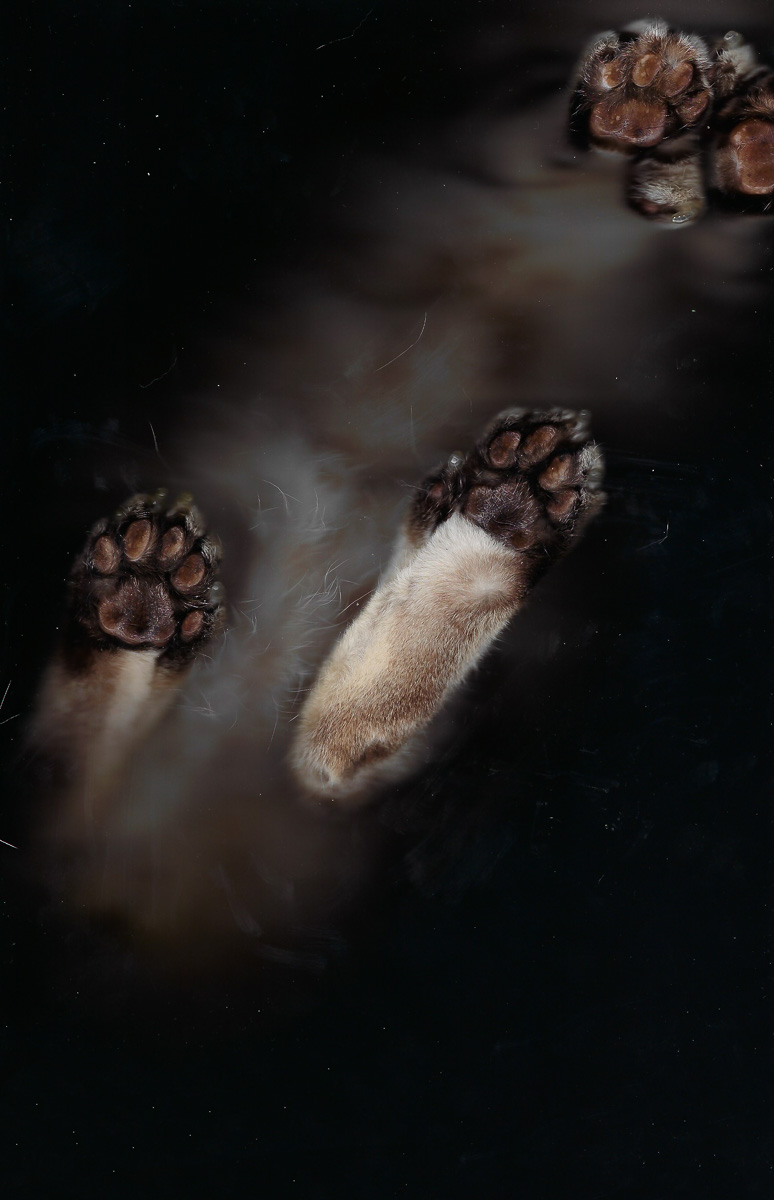 The mandate of this project was to create a new logo and a website for an existing non profit organization. The ASPCA was the non profit organization chosen.
‍
The American Society for the Prevention of Cruelty to Animals also known as ASPCA is a non profit based organization which seeks at reducing cruelty of any form towards animals. It has been located in New York City since its creation in 1866. It seeks at making the public aware of different methods of reducing cruelty to animals mainly in the united states.
‍
The approach was to create a fun, lively, simple logo, with a dynamic playful website. The use of positive outlooks on animals aloud for a focus on the positive outcome rather than what could have been if the ASPCA would have not gotten involved.